The Cause of Addictions; The Bondage of Self

The Cause of Addictions; The Bondage of Self

It Starts with your Beliefs

Depending on how functional or dysfunctional our childhoods where, we all develop some Narcissistic Beliefs, looking at the world from a me first perspective. If these beliefs are of an Ancillary nature, than most of us grow out of this form of Early Narcissism. But if the Narcissistic Beliefs are of a Fundamental nature, where we perceive the Universe outside ourselves as dangerous, hostile, confusing and un-nurturing, than the Narcissistic thinking becomes a habit and eventually starts to infect other fundamental aspects of our belief systems.

The Habitual Mind Takes your Beliefs and 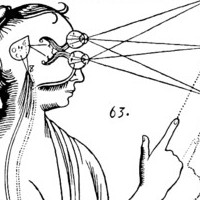 If you are filled with anxiety, anger, depression, irritability and discontent and are having problems, forming normal fulfilling relationships, and have also developed an addiction to something, you might want to look at your belief systems. The Habitual Mind is hardwired to see only what it believes. The UN-Conscious mind is working 24/7 to manifest these beliefs into your life. It’s constantly looking, non-stop for validation, association and comparisons, that support the beliefs it holds. It does this year after year, for decades slowly grinding down our self-worth, self-confidence and self-trust.

Our Beliefs Become Us

Once these beliefs are established, we become oblivious to them, if challenged we either are unwilling or unable to suffer the pain of even acknowledging, much less changing them. How can we give up our personality, these well-established patterns of behavior, developed over a lifetime. If anyone thinks they can’t, I’m here to tell you anyone can, if they are willing to do the work.

You Can Change Your Beliefs

It takes more than a desire, to change, it takes a strong will and the ability to take action. But if the pain of not changing has become strong enough, than there are resources, available to show anyone how.

Change Them One At A Time

Remain aware of it and focus on it until it’s removed, than go to the next. A wholesale onslaught of all your defects will only lead you feeling overwhelmed and eventually so frustrated you’ll give up. Taking them one by one and watching how your life starts to change, will only encourage you to continue.

Because You Know You Don’t Know

Because we are willing to admit, that something is wrong with our thinking, there is still hope at affecting change, either individually or with group therapy. Experts agree, that Narcissistic Personality Disorder is a progressive mental illness. If left untreated it will progress into a more malevolent, vindictive and vengeful stage known as Malignant Narcissism, for which there is no cure. What they seem unwilling to agree upon is that NPD is much more common in society, and as I maintain, the root of almost all addictions. 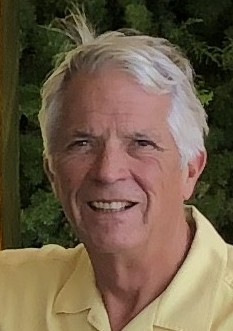